Joined Feb 1, 2016
·
106 Posts
Finally we got to have a good poke around the F Pace, loved it! Very comfy and spacious inside and the tech is amazing. Only bad points for us are the dodgy black plastic in the rear doors and a little to much black plastic on the portfolio (dads order) exterior. I wish that was colour coded somewhere inbetween the Prestige and the R Sport. Other than that, we were very impressed. Roll on delivery 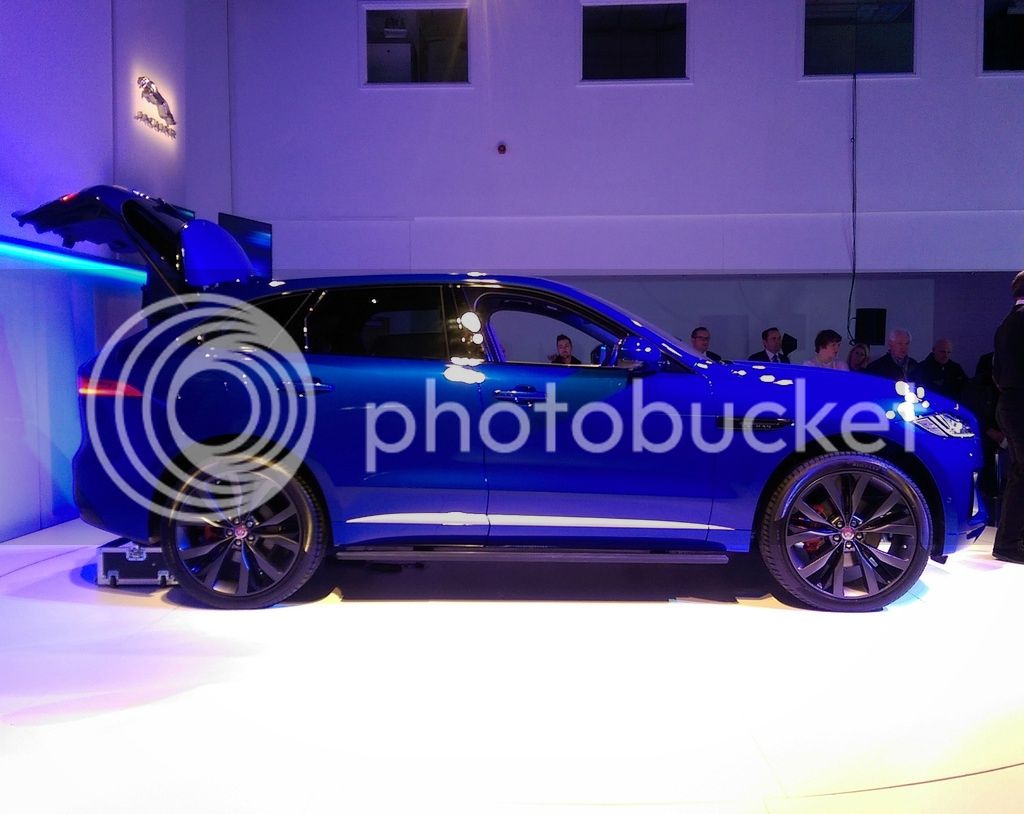 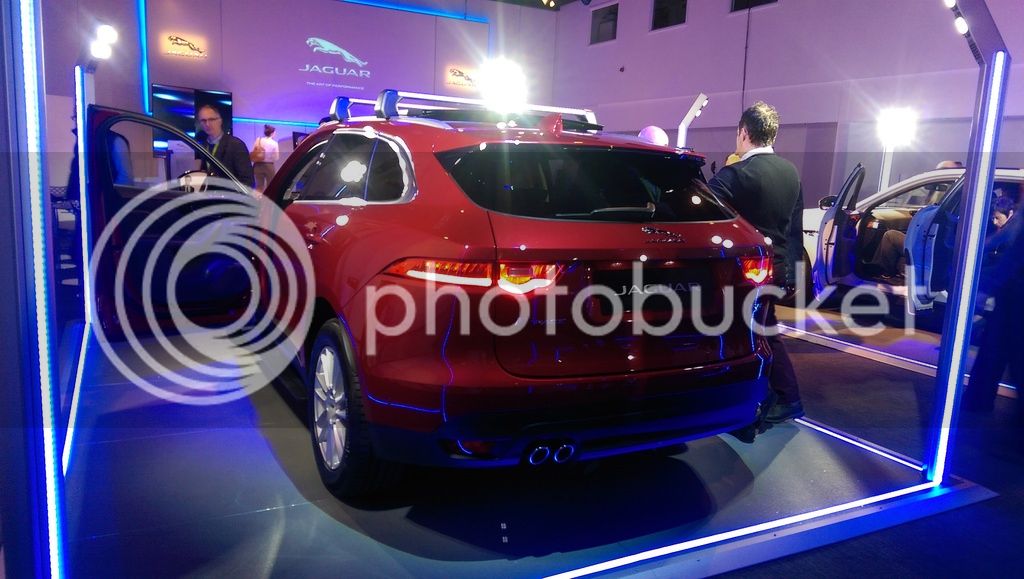 Joined Jan 24, 2016
·
2 Posts
Thanks for the great photos.
What did you think of the interior material quality and finish?
S

Joined Feb 1, 2016
·
106 Posts
I really liked the interior and thought it was well finished overall. It's a lovely cabin, very comfy, great driving position and everything was placed out well. It'll never be up to range rover standards but personally I don't think that matters. Bare in mind the base model F is a 34k ish car compared with RRS at 60 odd k.

I poked, prodded, pulled and pushed at everything I could and it all felt pretty solid. The sticky out bit of the window surround on the rear doors felt a little creaky but nothing major.

One thing that was noticeably poor on the S and R Sport was the centre section of the leather on the rear bench seat. It was almost 'pinch an inch' saggy. It wasn't like that on the FE or portfolio so I'm guessing that's probably down to the different leathers. I'd already noticed the same thing on the new XF in our dealers so was looking for it on the F.

I think F type was just an S with some extra bits on, I didn't have a good look at to be honest. Was stunning in orange though!

Joined Feb 1, 2016
·
106 Posts
On a side note, we stopped off at the fancy dealership just up the road to check out the 'competition'

bluediamond013 said:
On a side note, we stopped off at the fancy dealership just up the road to check out the 'competition'

that is one ugly car!!
P

Joined Jan 6, 2016
·
154 Posts
That's what happens when you ask somebody other than Ian Callum to design a SUV.

Truly awful, Thanks for all the pics
T

Joined Jan 20, 2016
·
11 Posts
Yes, I was there too. Didn't see myself in your pics but it may have been a different session. I was disappointed in the seats too. I didn't think that they looked as though there was enough filling in places. The bits that stand up at each side of the head rests on the sport seats looked under inflated.

Apart from the interiors, which aren't as good as anything comparable from Audi, the cars all looked stunning.20 inch wheels look really good. Larger ones would look better but you would run the risk of wrecking them on contact with the first kerb. 20s seem to me to be the best compromise.

The. Red/black seats in the Diesel S didn't look nice to me. It's a pity that Jaguar don't allow Sienna or Latte seats in the Sport and S models which are going to be the most popular according to the Jagaur staff present on the evening.
1 - 12 of 12 Posts

This is an older thread, you may not receive a response, and could be reviving an old thread. Please consider creating a new thread.